Plyterra at the Russian Ploughing Championship

On June 28-29, for the first time in the Republic of Mordovia, the 8th open Russian Ploughing Championship was held. The best machine operators from 39 regions of Russia gathered in Mordovia to show their skills at one of the most significant agrarian events of the year.
Traditionally, the Championship is a platform for dialogue between the scientific and business communities, the leadership of the country's agro-industrial complex, as well as industry unions.

Plyterra does not remain aloof from the Russia-wide and international events.
At the event, Plyterra placed its exposition on the joint stand of the Zubovo-Polyansky District, where in the village of Umet, one of the Group's plants is located.

Samples of plywood, information booklets and souvenirs were presented at the stand of the company. In addition, the representatives of Plyterra answered the questions of visitors and told them in detail about the production innovations, the specifics of plywood application and the prospects of the company’s development. The folklore groups of Zubovo-Polyansky region sang songs of the Erzya nation during the exhibition. The performance of the artists turned out to be bright and atmospheric. The ethnoculture and progressive technologies combined with each other and favorably distinguished the stand at the event.
As the result of the Russian Championship, the organizers reported that the World Ploughing Championship in 2020 will be held in Mordovia. 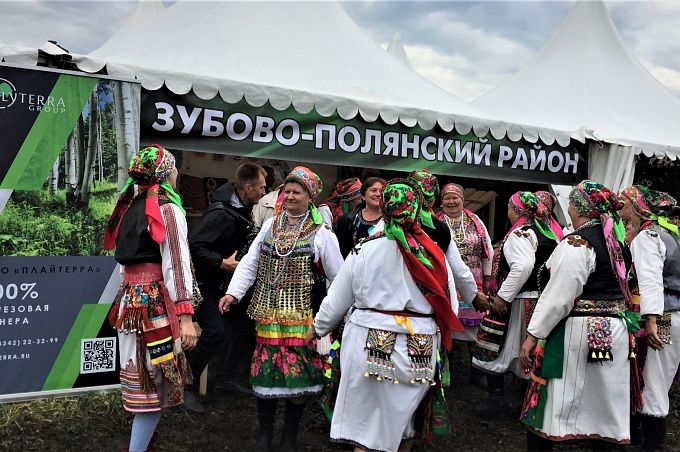 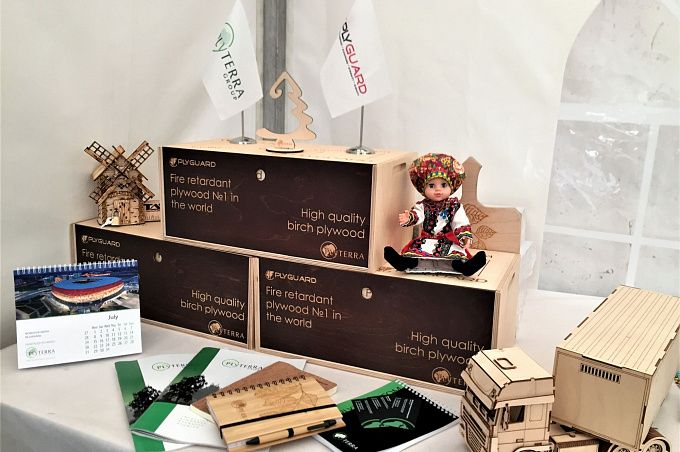 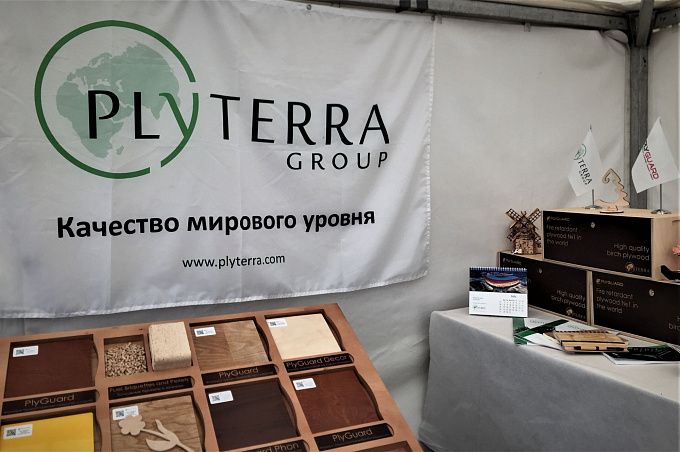 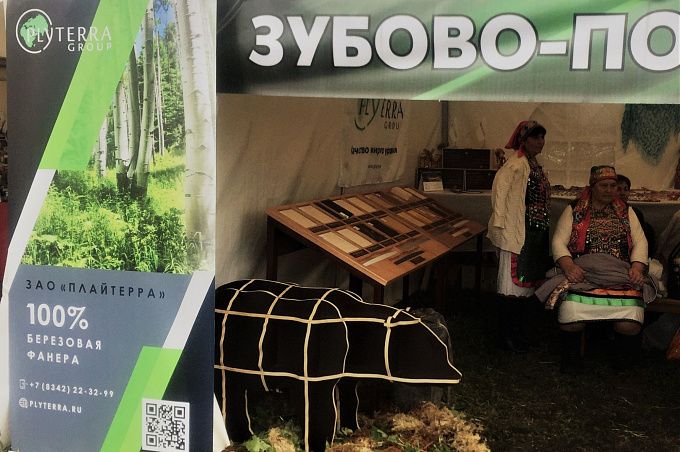 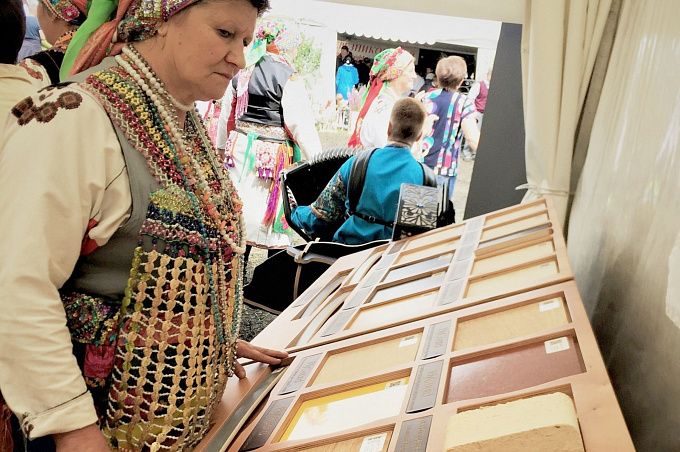 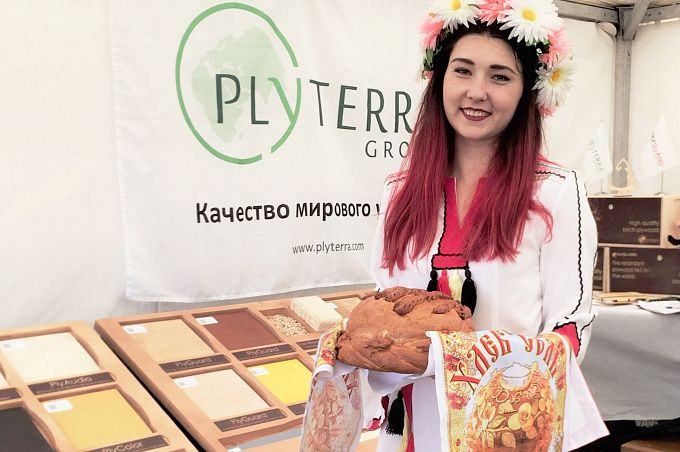