In Moscow, in the Representation of the Republic of Mordovia under the President of the Russian Federation, on June 13, 2015, between the President of Raute Corporation Tapani Kiiski and CEO of Plyterra Sergey Nikonorov there was held a ceremonial signing of contracts for supply of the equipment for film faced plywood and scarf jointed veneer production.

This was the beginning of realization of the project “The organization of film faced plywood production” with the usage of Raute equipment worth a total of several million euros. Deputy Prime Minister, Minister of Economy of the Republic of Mordovia, Vladimir Mazov, who was present at this event, highly appraised this cooperation and supported further realization of investment projects planned by Plyterra which concern modernization of production lines and increase of capacity with the usage of equipment manufactured by the famous Finnish company. 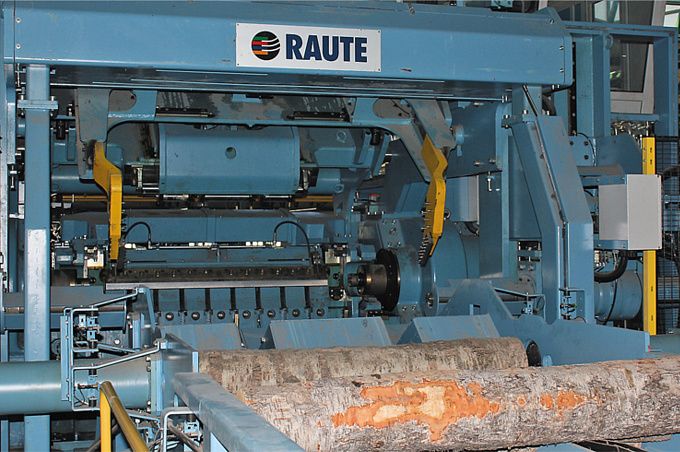 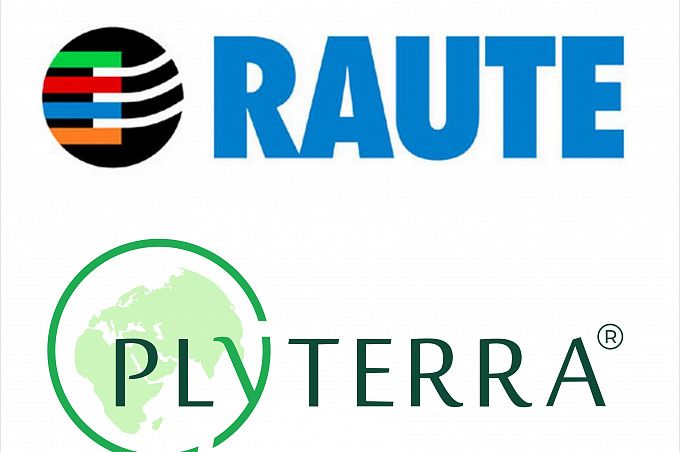